The process of opening a new club is always challenging, but there’s one particular task that comes with the pressure of posterity: the name. Glasgow was no different.

All AND clubs are named for an important and influential person in science and engineering from the area. This meant that when it came to our new office on Clydeside, we were spoilt for choice. Such is the rich history of discovery, invention, and creativity in the city, it was difficult to identify a single person to whom we could pay tribute.

After much deliberation and debate, we finally agreed on someone: virologist June Almeida.

It simply made sense. Born in Glasgow in 1930, Almeida pioneered virus imaging and identification in the middle of the twentieth century, identifying a group of viruses in 1966 that would come to be known as Coronaviruses. Her work has left a lasting legacy that is particularly relevant today; many have described her work as instrumental in helping vital ongoing research into covid-19.

This legacy - taking on fresh urgency more than a decade after her death in 2007 - is something that inspires us at AND. As a company specifically designed to equip and support people and organisations in the future with the skills, knowledge, and confidence they need, we think Almeida’s work is a template for us all to think not just about how our work can impact the here and now, but how it might also shape the future.

While covid-19 has brought Almeida back into public attention, it’s important to note that her work was integral to how we think about many other viruses, including HIV.

Almeida’s legacy was built on her innovative thinking and her ability to adapt and implement methods and technologies in ways that expanded virology in ways no one could have predicted. Her work using immune electron microscopy formed the foundations of her discoveries. Although she didn’t invent it, she demonstrated its value in the field; it was crucial, for example, in helping to identify Rubella.

This is another reason why we wanted to pay tribute to her. Almeida used and deployed technologies and processes in ways that could have a huge impact. She used existing ideas and inventions and adapted them in ways that would ultimately improve the lives of everyone on the planet.

As a company with a mission to help people better utilise technology, this is a real inspiration to all of us at AND. The fact that Almeida would later teach immune electron microscopy to Albert Kapikian, who used the technique to identify norovirus, underlines the part knowledge sharing, teaching, and guiding can play in shaping the future - all of which play a huge part of how we work and inform the specific ways we work with clients.

Our Glasgow club opened in June, but now it has a name it feels like it’s really arrived and ready to go. We’re always on the lookout for the best talent with ambitions to innovate and support companies on their digital journeys, and we’re excited to work with ambitious organisations in the region.

Get in touch to talk about how we can help you do digital, better.

Comparing customer data platforms (CDP): how to choose the right one for your business 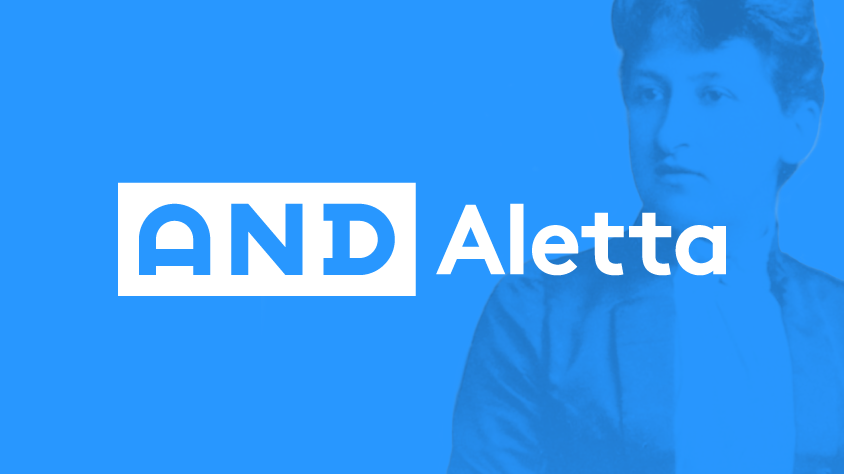