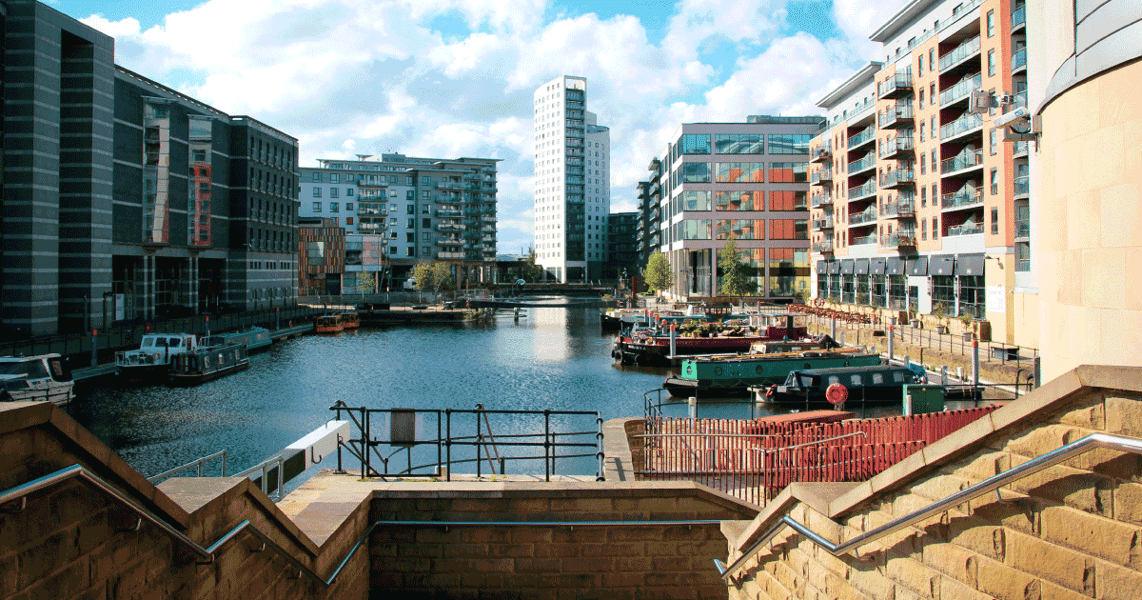 If you ask anyone who works in tech in Leeds about the Leeds market, they are likely to comment on how tightly knit it is. Chances are, if you move to a new company you will cross paths with somebody you have worked with before, or at the very least, a friend of a friend. It’s not so much six degrees of separation in the Leeds Tech scene as it is two or three!

That tightly knit community shouldn't be confused with the market being small - far from it. Leeds' tech scene is booming, and has been for years. One massive tech company is only a stone's throw from another in the City Centre, with some of the biggest brands in the UK headquartered there. Leeds isn’t a one trick pony either - we have tech employers, both big and small, from across all of the main verticals.

This all results in fantastic opportunities for anyone working in tech in and around Leeds. It really has become a seller's market! Demand across all roles has led to a significant change in the way in which candidates look at potential new employers. Long gone are the days when it was just about salary, and the last 18 months has brought a shift change in how important fancy offices with pool tables and beer taps are.

Blended working at AND Digital

While some companies are moving to fully remote working, at AND we recognise that there’s so much value to be had in doing some activities together in-person. As a result we have moved to a policy of Blended Working over the past few months so that we can all collaborate around a whiteboard for a Design Sprint but work at home (or a local coffee shop!) for our more regular work tasks. So, our office is still important, but just in a different way. We have spent a significant amount of time over the past six months speaking to the team to understand how to better set up the Leeds office to work best for them in this new way of working.

The success of our first Leeds office

At AND we work in 90 person units called Clubs. Our current Leeds Club, Murray, has been open for three years now and is already firmly established as a leading People First employer in the region (you only have to look at our Sunday Times 2002 Best Large Companies to Work For position of 15th alongside winning Tech Employer of the Year at the 2020 Leeds Digital Festival). Being People First isn’t just just a soundbite for us - it's fundamental to what we do and we work hard to ensure that we are constantly measuring, reviewing and adapting our people approach.

Club Murray has had a fantastic 3 years in Leeds so far. We have grown as a team whilst working alongside some of the best clients that the UK has to offer. With a limit of 90 people to a Club (to ensure that we don’t become so big that we start to grow apart), Murray has now reached the point where we are at capacity. There is still a lot to do in Leeds so this gives us the fantastic opportunity to open our second Leeds Club.

There’s no better time to join AND - especially in this new Leeds Club. Each club has its own culture and strategy which is driven straight out of the ANDi’s - that’s what we call our AND colleagues - that form the club. Whatever your chosen discipline, from Delivery to Development and from Analysis to UX, we are on the lookout for roles across Tech to help us to take Leeds to the next level.

Search jobs at AND Digital in Leeds and around the world. 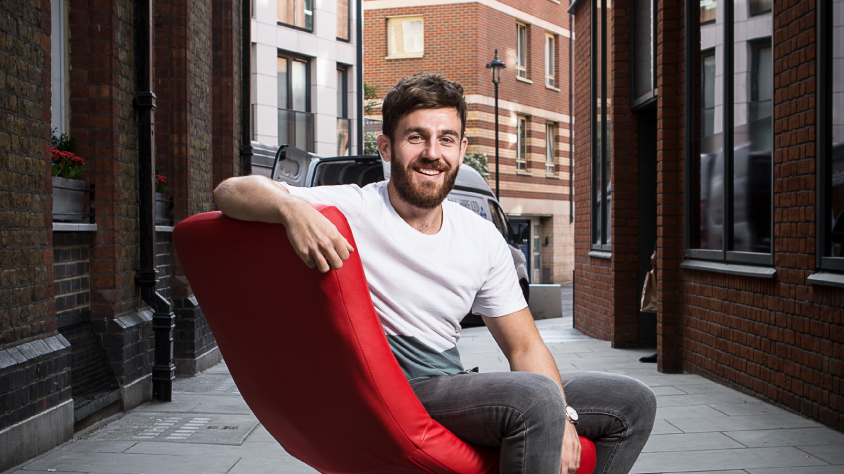 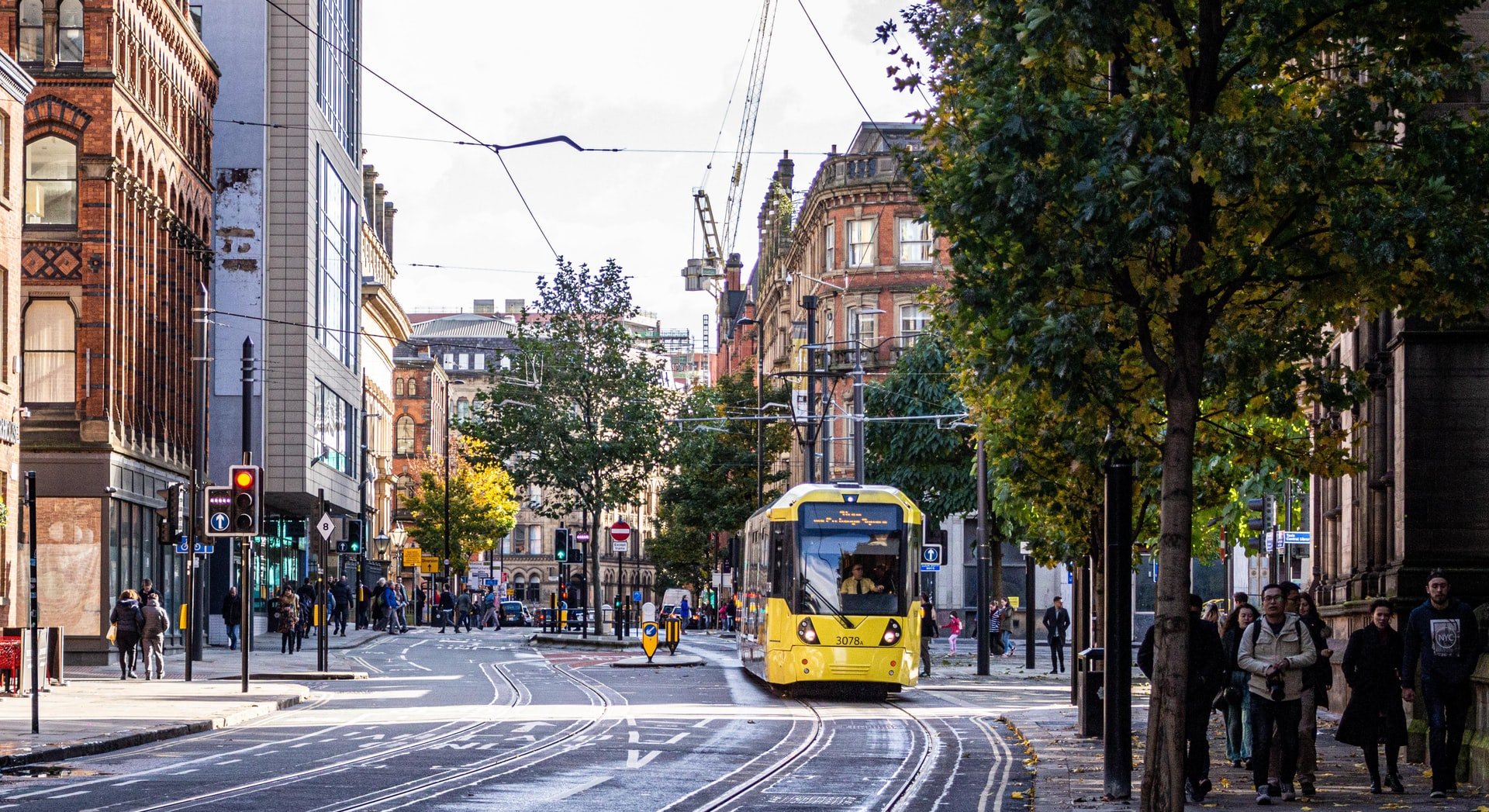 AND in Manchester: Behind the scenes and looking ahead

A day in the life: Mobile Lead in Manchester