As our very first international club, it was crucial that we got the name right for our Amsterdam office. As all of our Clubs are named after pioneers from the history of science and industry, we needed a figure who not only reflects AND Digital’s values, but also one who would suitably mark the unique and trailblazing nature of this particular club.

We think we’ve found exactly the right person: Dutch physician and suffrage activist Aletta Jacobs. Jacobs was undoubtedly a trailblazer, helping to shape science and society in the Netherlands (and, indeed the whole world). A true pioneer, living a life in which she achieved many firsts.

She was, for example, the first woman to officially attend a Dutch university, the first woman to graduate with a degree in medicine in the Netherlands (in 1879), and, three years after graduating, opened the very first birth control clinic in the world. Given the context of nineteenth century attitudes to women, the strides she made were not only remarkable personal accomplishments, but also essential in laying the foundation for the move to greater autonomy and independence made by various women’s movements throughout the twentieth century.

What makes Aletta Jacobs stand out isn’t just her work as a pioneer within the sciences, but also how she lived a life that saw science and social progress - indeed, social justice - as deeply intertwined.

Her early struggles in fighting for access to higher education are likely to have been instrumental in shaping her political outlook, but her background in medicine also informed her radicalism. As an activist she wasn’t only interested in women’s suffrage (as important as that was of course), but also in sexual health, family planning, and public sanitation. She recognised that women’s equality couldn’t properly be achieved without improving the lives of working-class women. Whether that was improving working conditions, or giving them greater reproductive autonomy in the domestic sphere, she was committed to material change across society.

Moreover, while her work - both as a physician and an activist - was rooted in the lives of Dutch women, she could hardly be dismissed as provincial in her outlook. She was a figurehead of the international women’s movement, and toured the world talking about the issues that she saw as particularly urgent - typically women’s health.

This global perspective, which emanated from her work with communities in the Netherlands is a reminder that wide-ranging ambitions are often only successful when constructed upon a sensitivity and attentiveness for the world that’s closest to you.

In the months since we launched in Amsterdam, we have recruited an amazing team of ANDis who have already started working with clients to build great digital products and build their technical capabilities.

However, there’s lots of work to be done - we want to continue to recruit the best talent the Amsterdam region has to offer, and work with more organisations with big ideas and interesting digital challenges. Now we have a name and a clearer identity we’re well set to help the business and technology community meet their challenges head on.

If you’re looking for a role, explore all available positions at AND Digital.

Get in touch with us if you’d like to discuss how we can help you. 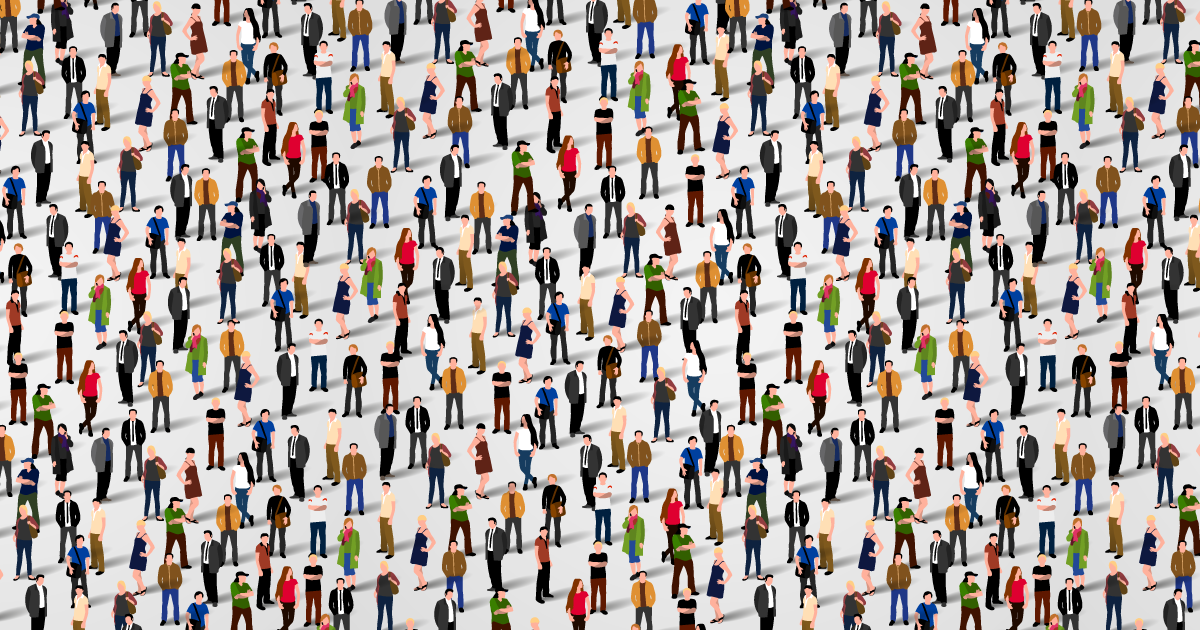